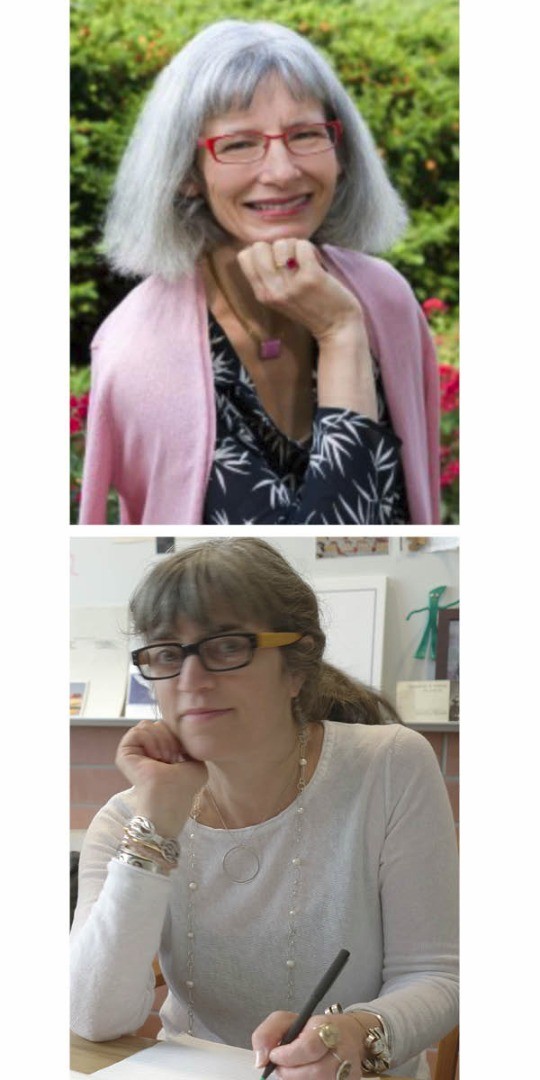 There will also be time for audience discussion, conversation and, of course, snacks!

The event, co-sponsored by the Women’s Division of the Jewish Federation of the Lehigh Valley, is part of the series Imagining Jews: From the Ancient Past to the American Present. It is also sponsored by the Jewish Studies program at Muhlenberg College, the Institute for Jewish-Christian Understanding at Muhlenberg College and the Philip and Muriel Berman Center for Jewish Studies at Lehigh University.

It is free and open to the public thanks to a generous grant from the Legacy Heritage Jewish Studies Project.

Vanessa L. Ochs is the author of Inventing Jewish Ritual (JPS), winner of a 2007 National Jewish Book Award. Her current projects includes a “biography” of the Passover Haggadah and an ethnography of Jewish homes in America that answers the question “What—from the perspective of material culture—makes a Jewish home Jewish?”

Dr. Ochs’ other books include “Sarah Laughed, The Jewish Dream Book” (with Elizabeth Ochs), “The Book of Jewish Sacred Practices” (edited with Irwin Kula), “Words on Fire: One Woman’s Journey into the Sacred” and “Safe and Sound: Protecting Your Child in an Unpredictable World.”  For her writing, she was awarded a Creative Writing Fellowship by the National Endowment for the Arts.

Dr. Ochs is a professor in the Department of Religious Studies and Jewish Studies Program at the University of Virginia where she teaches courses in Judaism, anthropology of religion and spiritual writing.

She earned her bachelor’s degree in drama and French from Tufts University, a master of fine arts in theater from Sarah Lawrence College, and a doctorate degree in anthropology of religion from Drew University.

Laura S. Levitt is a professor of religion, Jewish studies and gender at Temple University, where she has served as chair of the Department of Religion and directed the Women’s Studies and the Jewish Studies Programs.

Her current project, “Holding the Past: Evidence as Archive” builds on her prior work in feminist theory and Holocaust studies to consider the relationship between material objects held in police storage and artifacts housed in Holocaust collections. It focuses on the role of objects in doing justice to these legacies of violence, trauma, and loss writ large and small.