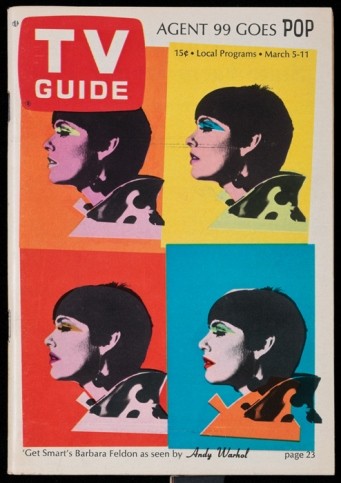 Pomegranate and Lion of Judah women are invited to join the Jewish Federation for a bus trip to the Jewish Museum in New York City.

Trip includes a guided tour of the special exhibit "Revolution of the Eye: Modern Art and the Birth of American Television." It is the first exhibition to explore how avant-garde art influenced and shaped the look and content of network television in its formative years, from the late 1940s to the mid-1970s.

Cost is $75, including transportation, museum admission, breakfast, snacks and beverages. Group lunch at an NYC kosher restaurant available for purchase. Limited to first 40 registrants. Register by May 18, 2015.

Learn more about becoming a Pomegranate or a Lion of Judah.