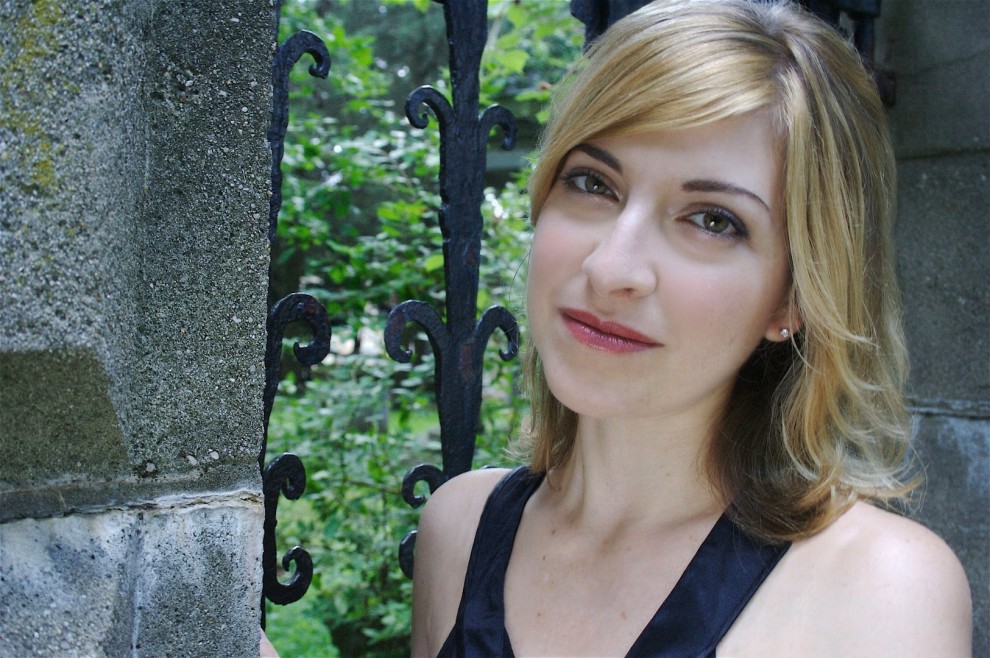 Women who have pledged a minimum of $365 to the 2016 Campaign for Jewish Needs are invited to join the Federation for its annual Women's Division Spring Event.

This year's featured speaker will be Julie Orringer, author of "The Invisible Bridge," a grand love story set against the backdrop of Budapest and Paris, an epic tale of three brothers whose lives are ravaged by war, and the chronicle of one family’s struggle against the forces that threaten to annihilate it.

In 1937, Andras Lévi, a Hungarian-Jewish architecture student, arrives in Paris from Budapest with a scholarship, a single suitcase, and a mysterious letter he has promised to deliver to C. Morgenstern on the rue de Sévigné. As he falls into a complicated relationship with the letter’s recipient, he becomes privy to a secret history that will alter the course of his own life. Meanwhile, as his elder brother takes up medical studies in Modena and their younger brother leaves school for the stage, Europe’s unfolding tragedy sends each of their lives into terrifying uncertainty. At the end of Andras’s second summer in Paris, all of Europe erupts in a cataclysm of war.

Julie is also the author of "How to Breathe Underwater," a short story collection. Her stories have been published in The Yale Review, where they’ve twice been awarded the Editors’ Prize for best story of the year; the Paris Review, which awarded her the Discovery Prize in 1998; Ploughshares, which selected her work for the Cohen Award for Best Fiction; Zoetrope All-Story, which nominated her for a National Magazine Award; and by the Washington Post Magazine. She is the recipient of two Pushcart Prizes, and her work has appeared in numerous anthologies, including The Granta Book of the American Short Story, The Best American Nonrequired Reading, and The Scribner Anthology of American Short Fiction.